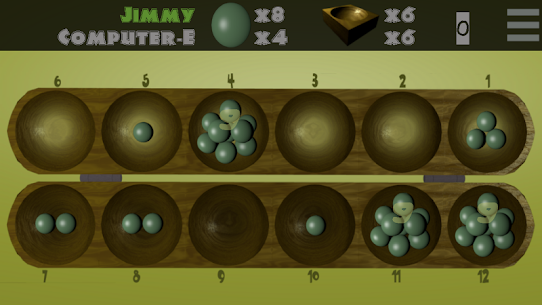 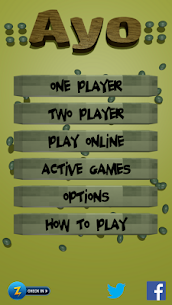 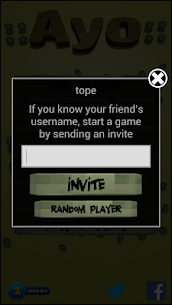 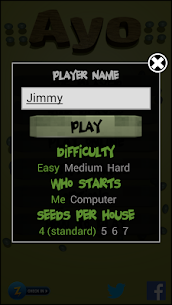 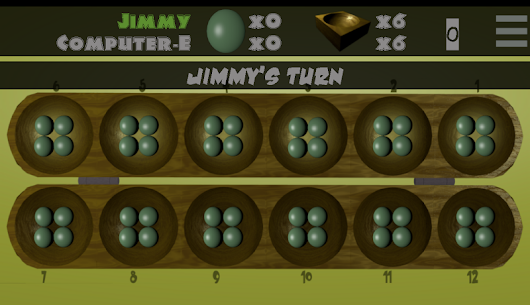 Ayo game apk is a popular strategy board game for Android that originated from the original West African game, Ayo. It is engaging and addictive!

The objective is to win all the houses (holes) on the board by capturing as many seeds as possible in each round! The guided demo will show you how to play if you’re not familiar with the rules.

Ayo is an ancient game believed to have been invented in Egypt during the time of the pharaohs. It’s origin is unknown till date, but over the years, it has been taken to various parts of Asia and other parts of Africa.

During the century of slave trade, it was introduced to Americas and Carribean. By many authors, It is considered the most ancient Board game. Let’s just say this is the African version of chess with alike thinking to defeat your opponent.

What are you waiting for, download Ayo APK now!