Who Is Ninja A.K.A Tyler Blevins?

Ninja is a gamer and not new in the gaming industry as he is one of the most followed gamers on the net currently. Well, one might ask who is Ninja?

Tyler Blevins AKA Ninja is a gamer who began streaming through participating in several esports teams in competitive play for Halo 3, and gradually picked up fame when he first started playing Fortnite Battle Royale in late 2017.

Blevins’s rise among mainstream media began in March 2018 when he played Fortnite together with Drake, Travis Scott and JuJu Smith-Schuster on stream, breaking a peak viewer count record on Twitch. Blevins has over 17 million followers, making him the most-followed Twitch channel as of December 2021.

Begining 2022, he is known as the richest gamer in the world currently. Lets take a look at his net worth.

Its not easy pitching an exact value on Ninja’s net worth as the gamer tends to have deals and incomes which were not publicly financially defined. In 2018, the gamer stated that he earns $500,000 to $1Million monthly from gaming which could have amount to $10Million annually.

Well that was 2018. Ninja is one of the most popular icon on twitch as he has millions of followers to his account. He began streaming on Twitch but moved over to the Microsoft owned Mixer after signing a deal that would have earned him over $40 million during a three-to-five-year stint.

“In June 2020 Microsoft announced it was shuttering Mixer and folding the platform into Facebook Gaming. Facebook reportedly offered Ninja and Shroud double the money they had previously been making with Microsoft to coming along. They both refused to go to Facebook. As such, Microsoft was forced to trigger a buyout clause which meant Ninja reportedly was paid $30 million and Shroud $10 million to walk away. In August 2020 they both re-joined Twitch.

Between the buyout and the money he earned in the single year of the Mixer deal, Ninja is believed to have earned $40 million from Microsoft.” – Source. Celebrity Net Worth. 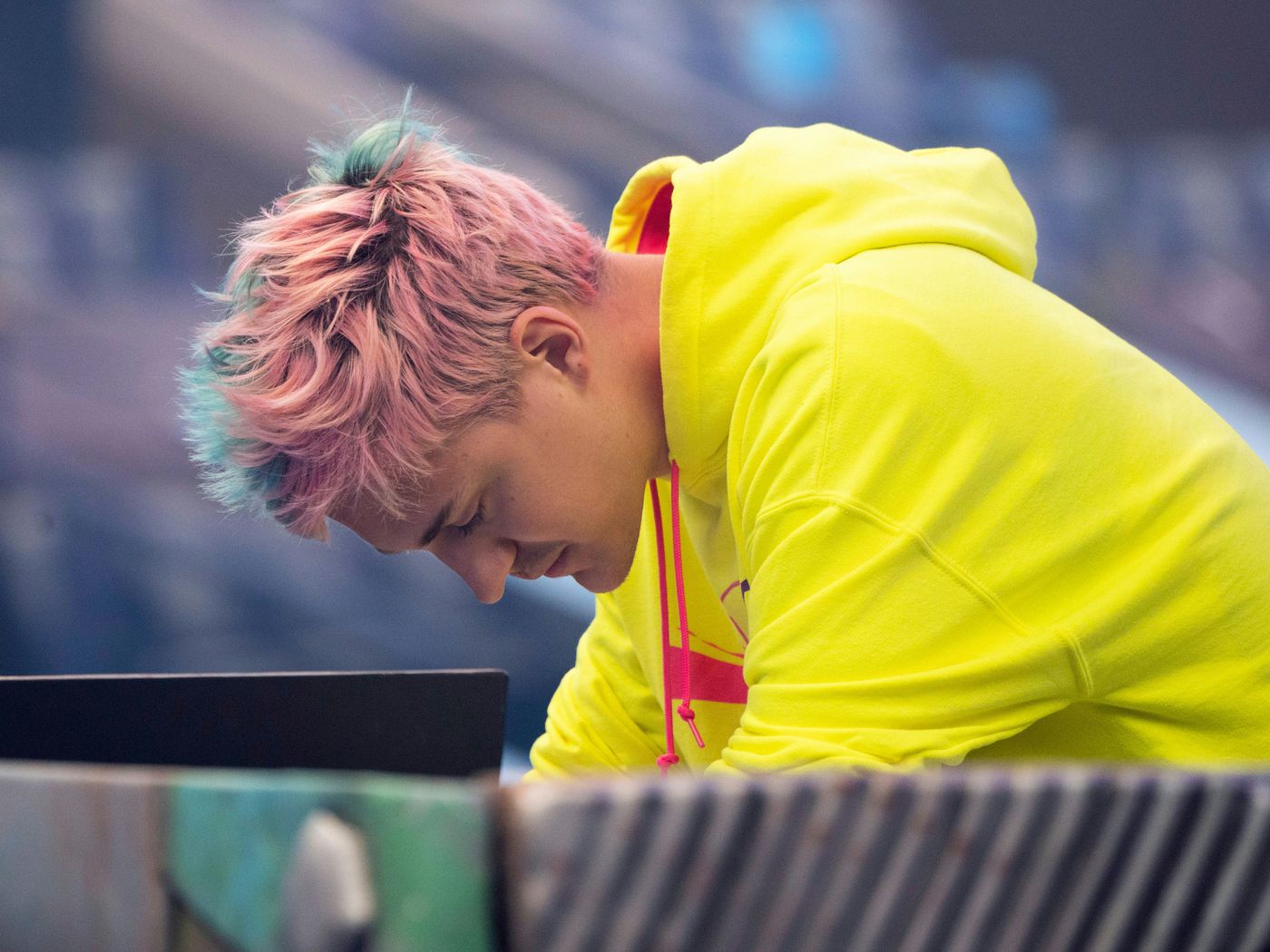 Well its been a long run for the gamer and a though one from 2020 till present, he has lost his initial popularity, lossing a few followers, but he’s got a lot of brand deals signed. We are estimating his net worth at the beginning of 2022 to be $30,000,000.

How Does Ninja Make His Money?

Ninja’s major source of income is from streaming, he’s a wonderful gamer and as gained himself a lot of attention from streaming on TWITCH and other platforms.

He also gains a good part of his total income from brand deals. He once partnered with Adidas at a deal rumoured to be worth $20Million.

“He’s long partnered with Samsung and has appeared in the company’s #TeamGalaxy ad campaign, promoted the Galaxy S10 exclusive K-Pop-themed Fortnite skin and emote, and opened a Samsung-made Fortnite “supply drop” with a Galaxy Note 9 inside. Ninja also makes money from a number of other deals, including a long-running Red Bull sponsorship, YouTube ads, and he gets paid to play certain games, including a reported $1 million for playing EA’s Apex Legends at its launch earlier this year. He also just released a book.” – Source. The Verge.

Like every other celebrity out there, he has his own merchandise. Ninja also makes a lot of money from his merchandise. He has a line of products called Team Ninja and if you are familiar with the average YouTuber or celebrity swag shop, you will get the gist of his. He sells $60 hoodies, $30 T-shirts, $50 sweatpants, and more. Considering he is the majority owner of this enterprise; he will take home a big slice of the revenue.

Ninja has really been successful in monetizing his gaming life. We wish him more success in his career.